The aforementioned balance update, version 0.6.3, is now live. In addition to the balance changes, we’ve also made some other miscellaneous changes and quality of life improvements. Below you will find a full list of changes.

Please do let us know how you feel about the changes we’ve made either via the in-game feedback form or the Steam community forums.

The next update will finally bring the long-awaited friendly attacks to the game, as well as friendly spectating, so stay tuned for that! 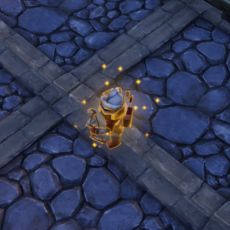 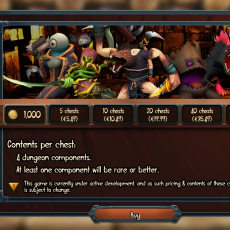 The Electro Knight enters the dungeon – Version 0.6.7 is live!